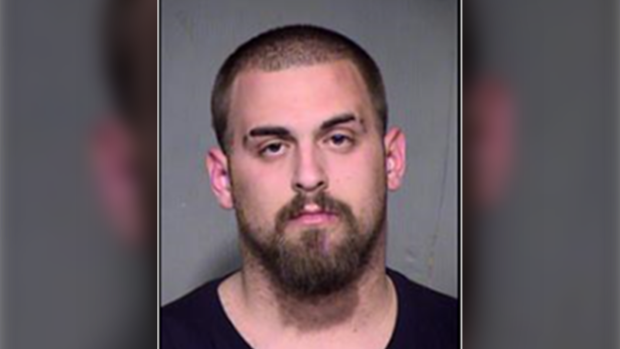 HALIFAX — A man wanted on homicide charges in the United States was arrested by Halifax Regional Police early on Monday afternoon following a shoplifting incident.

On Monday, at around 12:44 p.m., police responded to reports of a man shoplifting at a business in the 200 block of Chain Lake Drive in Bayers Lake Park.

Police say the man fled on foot after they arrived at the scene and attempted to arrest him.

Police say they followed the suspect, who they identify as 28-year-old Derek Cameron Whisenand, on foot until 1:15 p.m. when they made an arrest.

Upon examining his identity, it was revealed that Whisenand is wanted on a Canada Wide Immigration Warrant for a homicide in Texas in the U.S.

HRP officers took Whisenand into custody and have arranged to hand him over to the appropriate federal authorities.